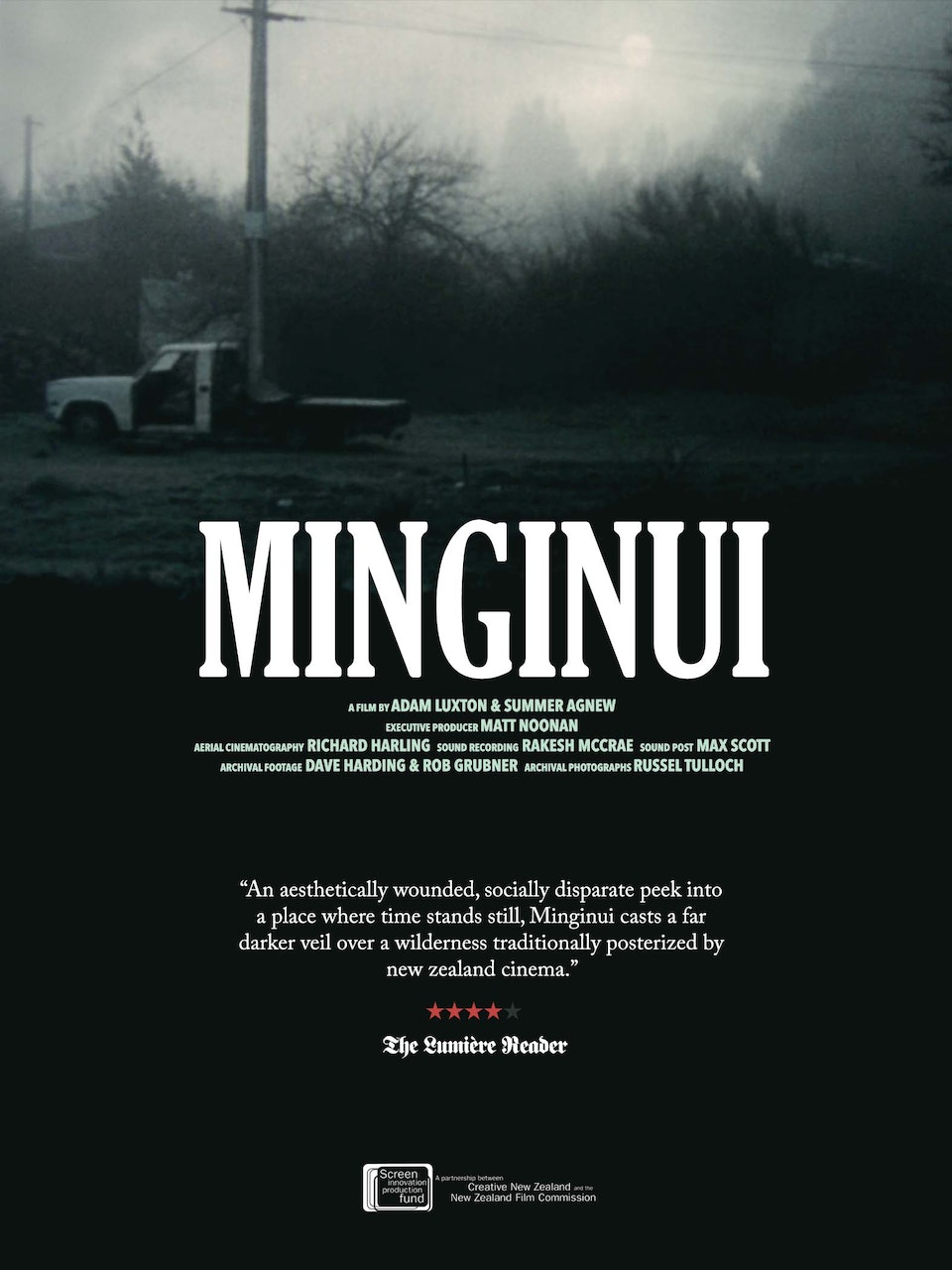 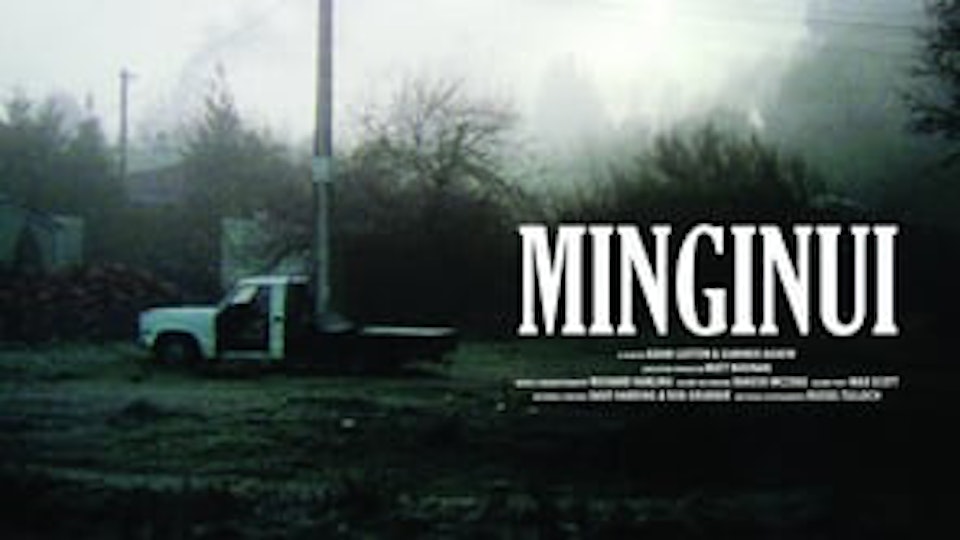 Built in the 40s to accommodate Forestry Department workers, the small town of Minginui in the North Island’s Whirinaki Forest lost its sawmill in the 80s as the logging of native forests was brought to a halt and ownership of forestry moved to the private sector. In 1990 the government gifted the land and buildings to Ngati Whare.
Now 280 people inhabit the run-down village, living off the land and their benefit payments. When there’s social activity – a powhiri, the haka after a rugby match, or just kids clambering on and off a roof – these filmmakers evince something like historical distance, framing ritual and play in the eternal overarching melancholy of mist and forest. Theirs is an eerily beautiful picture of torpor, isolation and decay – and of Maori culture enduring on the land, inhabiting the detritus of a western economy.